we create names that connect | What to create: a global or local name?
22177
post-template-default,single,single-post,postid-22177,single-format-standard,qode-social-login-1.0,ajax_fade,page_not_loaded,,select-theme-ver-4.4,wpb-js-composer js-comp-ver-5.4.7,vc_responsive 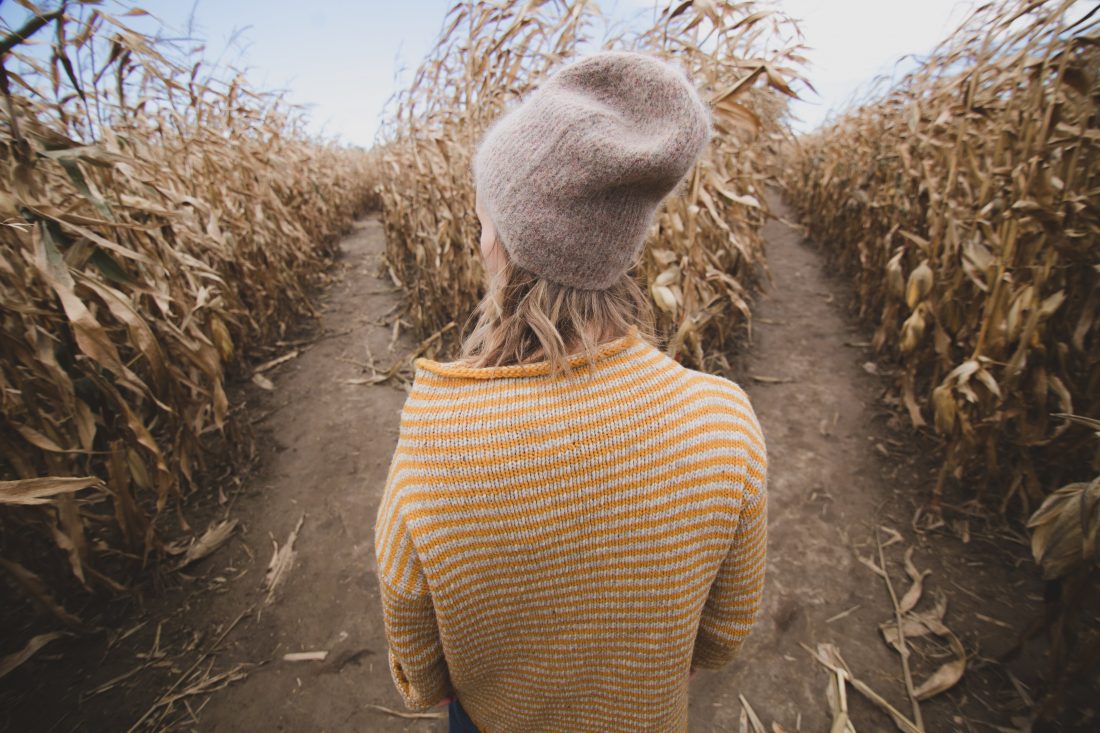 The world of brands has become smaller than ever. It’s possible to order brands from the other side of the world without too much hassle or even realizing it. I ordered my favorite pair of Nike sneakers from Hungary whilst in The Netherlands without consciously making the choice (but that might just be me).

The Internet makes it possible to act as a global player. To reach consumers you never thought you ever would. Brands, and therefore names, hardly exist alone in our backyard anymore – with few exceptions. An unstoppable change.

What doesn’t change are the differences that exist between countries and even parts of countries. We still speak different languages, have cultural differences and local brands with rights that we need to consider.

So, what to do when you create a new brand (name)?

If you operate locally and continue to do so, you choose a name that works in your country. When you launch your new name internationally, you have two naming options:

This is what most brands do nowadays. Brands like Nike, Fitbit and Facebook created one single name and invest most of their time and money in that name. They localize some of their comms like taglines, copy and imagery but consistently use one name. That way they’re recognized all over the world (and save a lot of money).

This means you need to plan ahead. Anticipate your future. If it’s likely you’ll expand to other countries in the future, make sure the name is ready too. And yes, we’re talking about TM, Google and linguistic searches. Again.

You can also choose a different or similar name for your product and services locally. Brands that want to be locally relevant, grow faster than they thought they would or want to avoid legal conflicts, go for different names per country or region.

Procter & Gamble decided to name their cleaning brand and mascot differently in their local markets. It’s called Mr. Clean in the US, Don Limpio in Spain, Maestro Limpio in Mexico, Mastro Lindo in Italy, Meister Proper in Germany, Pan Proper in Poland, Mr. Proper in China, Monsieur Propre in France, Flash in the UK, et cetera.

Unilever’s ice cream brand Wall’s goes by multiple names across the world as well. It’s called Frigo in Spain, Algida in Italy and Turkey, Wall’s in the UK, Ola in The Netherlands and Streets in Australia.

Not only do some names work better in countries than others, local brands have their own heritage and customer following. Being bought by a big company like Unilever doesn’t change that.

To show the world they’re family, they all carry the same logo as part of their ‘Heart brand strategy’. This way the brand is locally relevant and at the same time internationally recognizable. So, you know the ice cream you buy in France has the same quality as the one in the US.

Think through your strategy before naming. Is local relevance your most important objective? Create a local name or multiple local names across the globe. Do you want to be recognized internationally and put your effort in one name? Create one name that ticks all the boxes. But don’t forget linguistic and cultural differences when doing that.