we create names that connect | Naming the facts – 15 things you need to know.
22163
post-template-default,single,single-post,postid-22163,single-format-standard,qode-social-login-1.0,ajax_fade,page_not_loaded,,select-theme-ver-4.4,wpb-js-composer js-comp-ver-5.4.7,vc_responsive 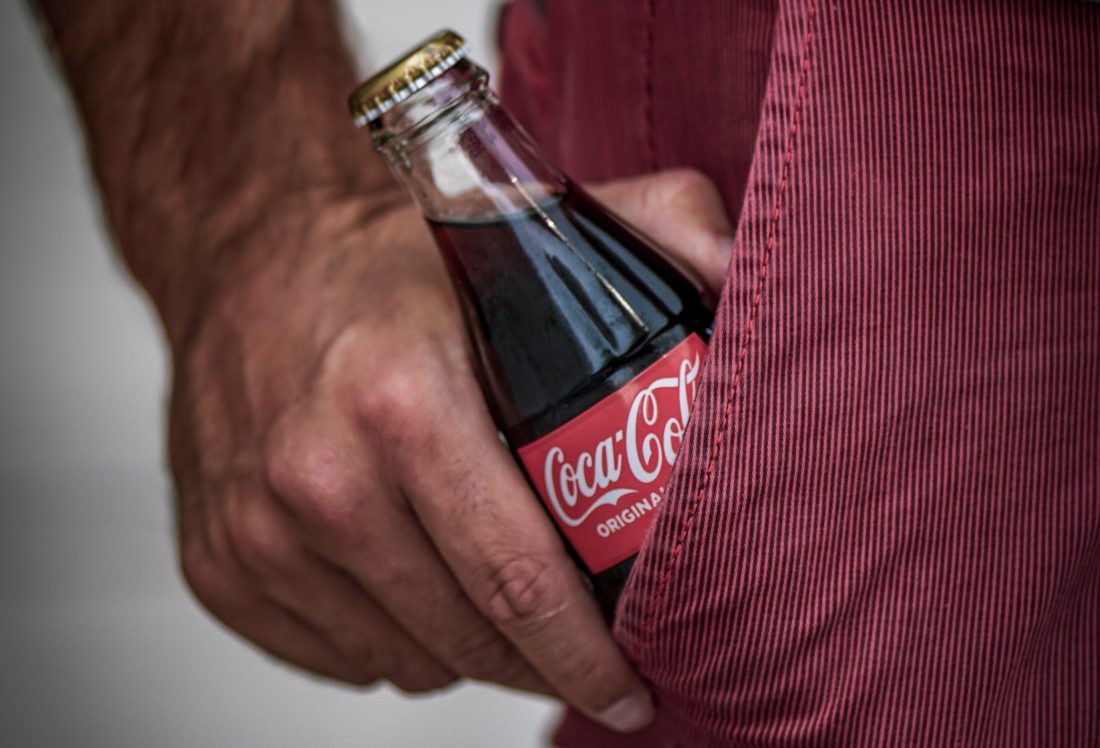 We love facts. Even more so when it’s about branding and naming. We’re geeks and we’re proud of it. Below are 15 things you need to know:

#1 – Apple is the world’s most valuable brand. For the seventh consecutive year, according to Interbrand’s Best Global Brands ranking.

#4 – There are more than 50 million trademark registrations worldwide. China and India have been registering most of the names in the last couple of years.

#5 – Helvetica is the world’s most popular font. And it just got a face-lift!

#6 – Taumatawhakatangihangakoauauotamateaturipukakapikimaungahoronukupokaiwhenuakitanatahu, a 1,000-foot hill near Porangahau in New Zealand, holds the Guinness World Record for longest place name. With 85 characters. Call me Taumata.

#8 – Blue is the most common color used in logos. Safe and sound.

#9 – Statistics of China’s National Intellectual Property Office’s reveal that more than 1,500 trademark registration applications related to COVID-19 have been submitted since the beginning of the epidemic. Thankfully, a new law prohibits the registration as it goes against social mores.

#10 – Apple Corps (The Beatles) and Apple (Steve Jobs) fought one of the longest trademark battles since 1978. In 2007 they finally came to an agreement. Guess who won…

#12 – The girl’s name Emma stormed to the top of the popularity list in the West a couple of years ago. And she’s not leaving soon.

#13 – llanfairpwllgwyngyllgogerychwyrndrobwllllantysiliogogogochuchaf.eu is the longest web address in the world. Indeed, that’s a long name for a very small village in the UK.

#14 – Squares and rectangles are the most common shapes in logo design. Box it in.

#15 – Coca-Cola is the second most recognized word in the world. Taste the feeling!