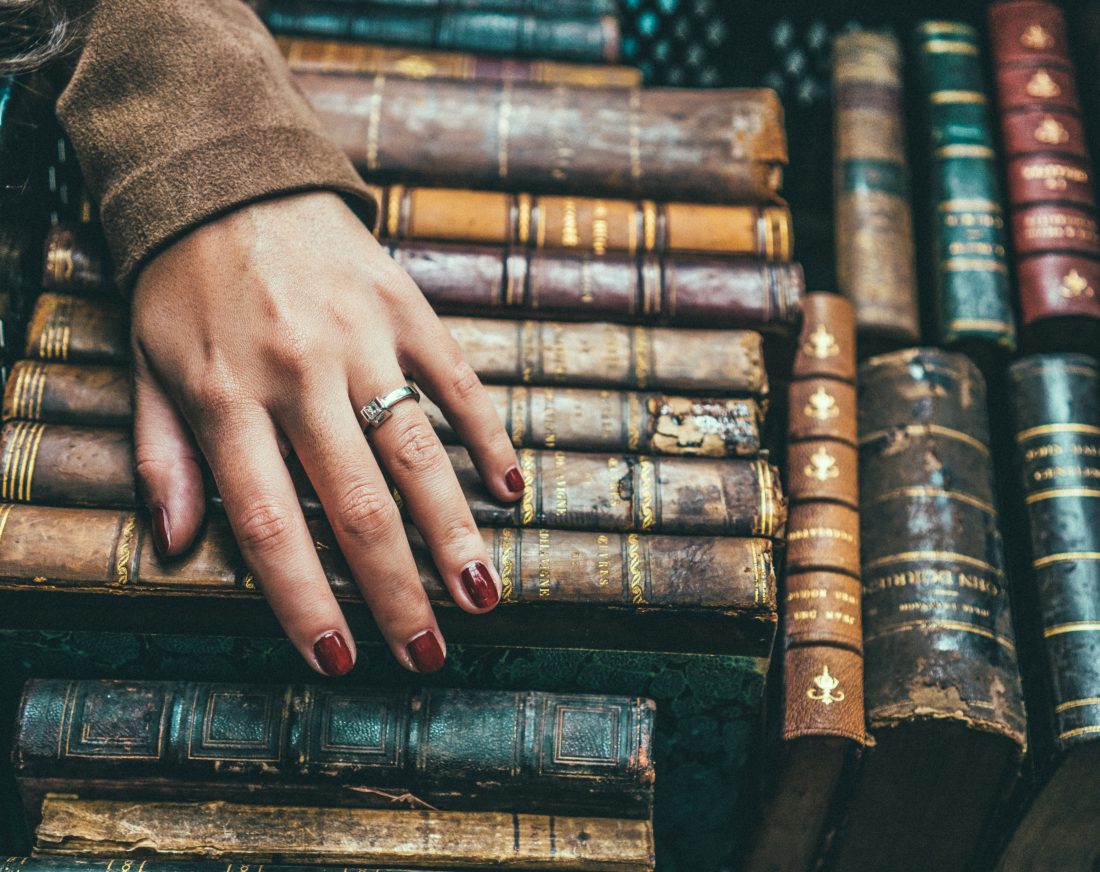 #1 – The naming drawer
People say it with a smile, but they actually mean it. They imagine a big drawer in which we store all the names we ever created. Structured by category and in alphabetic order. And then we open it and pull out a funky name for a new project.

It doesn’t work like that. Simply because it would mean that every client is the same, does the same and wants the same. Every single time, we start with a blank canvas. Even when, in the unlikely event, we get two similar projects for two similar yoghurts at the same time, the outcome is different. Company, strategy, purpose, culture, audiences, trends, values. Basically, everything’s different. And so is the name.

In fact, we hardly look back at what we’ve done in the past. It kills creativity and hardly meets expectations. If we had a drawer, we’d keep it closed.

#2 – The quick & dirty approach
‘I just need a name. Can we skip the rest of the circus?’
I wish we could, but nope. I’m Frisian so I cut out all the unnecessary already. We work around launches, tight planning, unexpected changes and the wishes of the board, but we don’t want to shortcut the process. We never cut out checks. You think you’ll profit from the quick & dirty approach, but you won’t.

At least, not in the long run. Not when you discover your name conflicts legally with someone else’s name and you need a lawyer. Not when it means the opposite in your audiences’ language. Not when someone reminds you of a disease you didn’t know of. You might be lucky, but if you’re not, you have to start all over again. Don’t get me even started on the damage it does to your brand (and enthusiasm).

#3 – It’s only a name
‘Let’s not try to make the name bigger than it is. We have more important things to worry about’. We try not to freak (you) out when we hear this. Not because naming is what we do but, a name isa big thing. Imagine it’s people’s first impression of your company and often the only brand element people see or hear from you. The name reflects who you are and lasts for a long time. So, a name is not only a name. It’s essential for your business success. Try to turn it around. What if you don’t have a name or a name that sends the wrong message. That’s a big thing, isn’t it?

#4 – Save the name for last
‘Let’s leave the name until the end’. If you mean by until the end, after strategy, you’re right. The strategy and positioning are the starting point for naming and gives us clear directions.

But if you mean ‘once we’ve finished’, it’s a no. The name influences everything you decide after setting the strategy: tagline, logo, identity, communication, advertising and so on. It takes time to create, check and select names, so prepare well in advance along with the other items on the planning.

Some do it on purpose, because they think naming is a small and quick thing to do. Some forget they need a name to launch. They have a working title, that’s the first thing they come up with, but don’t think about replacing it with a real name. You’ll be surprised how many people don’t put it on the agenda.