we create names that connect | Naming. What could possibly go wrong?!
22084
post-template-default,single,single-post,postid-22084,single-format-standard,qode-social-login-1.0,ajax_fade,page_not_loaded,,select-theme-ver-4.4,wpb-js-composer js-comp-ver-5.4.7,vc_responsive 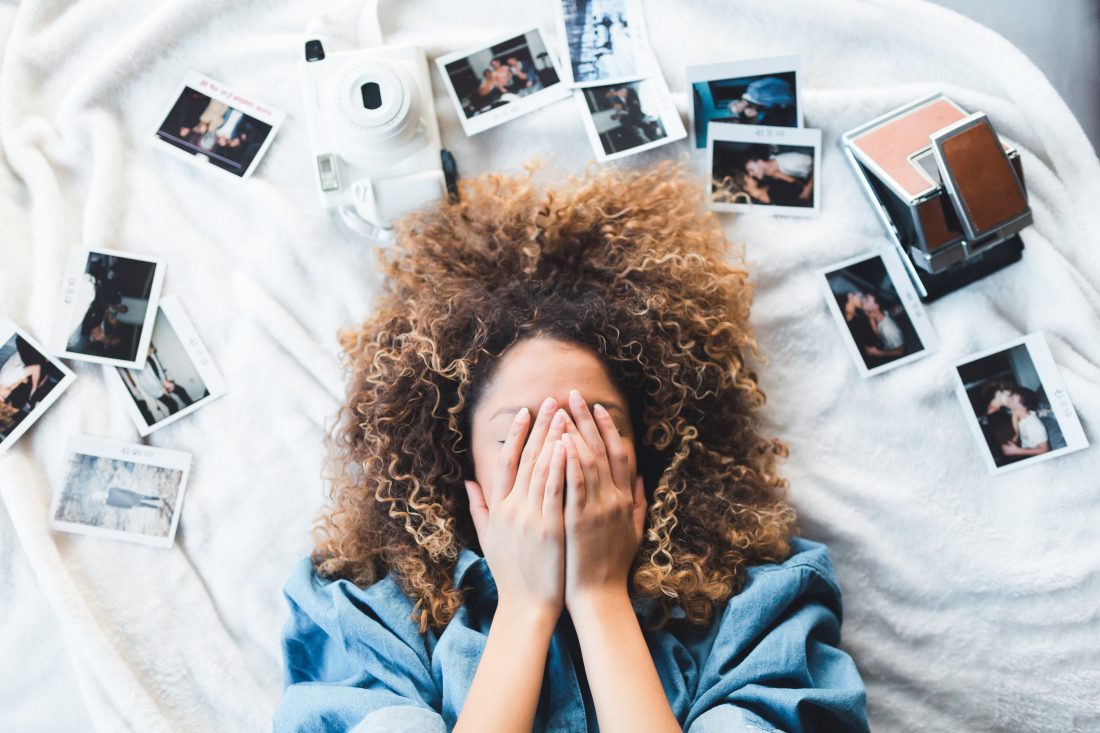 ‘Quite a lot if you don’t pay attention, I’m afraid’. This is what I tell clients who want to take shortcuts. Believe me, I’m all for a practical approach, remember I’m from the North of the Netherlands, but there are a couple of critical things you cannot skip in the process.

#1 – Google searches
We’ve just finished a project with a global industrial company. They asked us to be a neutral judge and assess 4 names they developed locally. We started with an online search. Within 5 minutes we found 4 identical competitor’s brands which resulted in a negative recommendation for one of the names. Because – if we could find these conflicting brands in just a couple of minutes, so could their clients and competitors. And, so could’ve their agency. Now they need to start over again. They’re lucky they haven’t launched it into the market yet.

Colgate weren’t that lucky. They launched a toothpaste in France named “Cue” without realizing that it was also the name of a French pornographic magazine. Google could’ve told them.

We once did a naming project for a brewery for an alcohol-free beer in Central and South Africa, and the Middle East. We did linguistic checks with local native speakers to avoid unwanted associations. More than a third of the names we created, were related to a disease. No kidding. Obviously, this was not the creative direction. It was frustrating and funny at the same time. I don’t want to think about what would’ve happened to the brand (and to us) if we would’ve skipped these checks.

Vicks weren’t that lucky. They introduced cough drops into the German market without realizing that the German pronunciation of v is f, making Vicks slang for sex. Native speakers could’ve told them.

It was a smooth process for our client: a company that stands up for travelers’ rights in Europe. We didn’t find anything severe in the preliminary checks. We made a shortlist of their favorite names. The trademark agency did a more profound trademark research to see if any similar brand names could cause problems in the future. A small company with a similar name in Eastern Europe but slightly different activities was colored orange. The client took it into account but decided to be bold and pick the name that fitted them best. Knowing what challenges they could face in the future. They’ve been lucky so far.

3N weren’t that lucky. A Chinese court decided that company Changzhou Hua Wei had to withdraw its brand name 3N. They launched products similar to 3M – you know, the company of the famous sticky notes. They infringed 3M’s trademark rights which a trademark lawyer could’ve told them. And probably did. In that case, they could’ve seen it coming.

At the end of a naming brainstorm session for an energy project with the government, we selected a longlist of names to be researched. They didn’t want a .com name because they wanted to be local. That’s fine. We’re not claiming everybody needs a .com, just saying you need to know what’s behind it. So, we checked it. It turned out that the .com of the acronym we came up with, of course their favorite, was a similar small initiative in their field. Invisible (so far) in Google and trademark registers. Luckily, we found out before the name change.

The examples above are all human but costly mistakes you could easily avoid. You’ll probably save some money in the beginning, but it might cost you a fortune in the long run.

If you work with us, checks are part of the game. We won’t play without them. If the names we create, already exist in your industry or are something disturbing, they’ll disappear from the list. It’s as simple as that. It’s the only way to avoid tears, grey hairs and bad moods early on in the process.