we create names that connect | 12 words that were once brand names
22173
post-template-default,single,single-post,postid-22173,single-format-standard,qode-social-login-1.0,ajax_fade,page_not_loaded,,select-theme-ver-4.4,wpb-js-composer js-comp-ver-5.4.7,vc_responsive 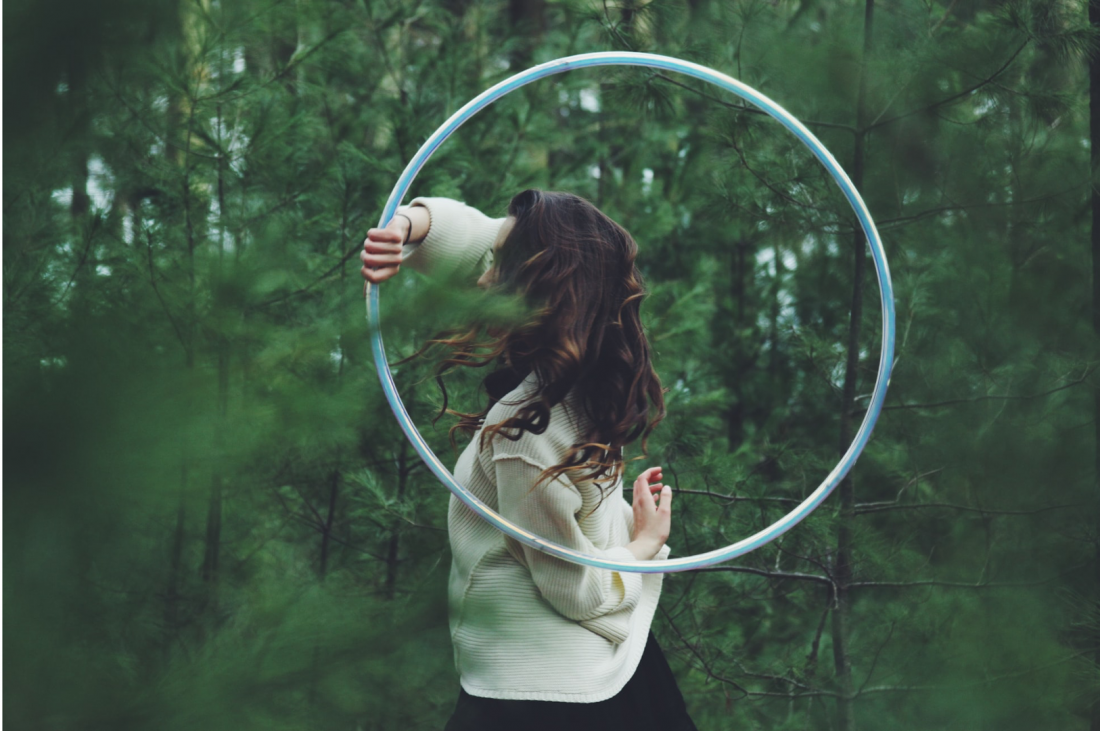 You can Google the rules for playing Ping Pong, feel like a Super Hero with a Yo-Yo in your Onesie and relax in your Jacuzzi after. But did you know that these, for us generic, actions and products, were once actual trademarked names?

Some names are so legendary that they become part of our lives, whilst they’ve been registered by companies to protect their trademark rights. Because, if a brand name becomes too generic, they risk losing all of the established value and recognition they’ve built up.

Most companies fight for their trademark rights. Some win, like Google in 2017, some lose, like Yo-Yo in 1965.

Below are 12 brand names that have become everyday words for us:

You can search for information on the World Wide Web using the Google search engine, or just Google. Google has become a word, synonymous with searching the internet. But a federal appeals court ruled in 2017 that this doesn’t means that Google Inc. has lost trademark protection for its name. This gives hope.

Who doesn’t know the term Onesie, referring to the infant (and grown-ups’) bodysuits? You probably didn’t know that the trademark Onesie is aggressively enforced by the owner Gerber Childrenswear. They also own Twosies and Funzies. Can’t imagine how comfy they must be.

Anyone from the 70s/80s proudly knows The Walkman, a personal stereo from Sony that allowed you to listen to music (and be cool). So popular that any portable device was called a Walkman, no matter what brand.

Hula hoop (English). Hoelahoep (Dutch). Hula-hoop (French). You even have Hula Hoop classes. It’s popular. However, the toy company Wham-O still owns the rights to the name for this plastic toy hoop.

Interesting fact: Taser is an acronym for “Thomas A. Swift’s Electric Rifle”, a trademark of Taser International. Who knew? Better not to use this weapon as a verb.

We all play ping pong. But it turns out that it’s a brand of table tennis products owned by Parker Bros. It was registered in 1901 for the sound the ball makes when it hits the bat and the table. That’s naming at its best.

This is cool. Super Heroes is a jointly owned trademark by DC Comics and Marvel Comics! So basically, only their heroes can be superheroes… For over fifty years they’ve challenged other companies who tried to (partially) trademark their brand name.

George Nissen and Larry Griswold invented the Trampoline in 1936. George was a gymnastics and diving competitor and Larry was a tumbler on the gymnastics team. George created the name on a demo tour in Mexico, when he heard of the word “trampolín’ – meaning diving board in Spanish.

Around 1900 heroin was effective in treating several common illnesses. It derived from morphine and was trademarked by Bayer in 1898. The name was based on the German word heroisch, meaning “heroic, strong”. No surprise it was stripped from Bayer in 1917.

You might think you’re bubbling around in a jacuzzi, but if it’s not made by The Jacuzzi brothers, you’re just in a hot tub. The Jacuzzi family came to the US from Europe in the early 1900s and started a tradition of innovation in aviation and agriculture. And in the 50s they gave rise to a new industry with their home hydrotherapy products.

“If it’s not a Duncan, it’s not a yo-yo” – this term and slogan was introduced and trademarked by the company in 1929. In a long court battle between Duncan and Royal over the use of the word yo-yo, the Supreme Court put the word “yo-yo” in the public domain in 1965. Stating that the Duncan slogan defined the name of the toy as a “yo-yo”.

This landmark decision is still referenced in copyright court cases to this day. Because in trademark law, you cannot trademark things that are descriptive or generic in nature.

And last but not least, Post-its. A trademark of 3M. Used on a daily basis for every little paper that sticks to anywhere you want. Dr. Spencer Silvers and scientist Art Fry invented it and brought it to the market in the 80s (first under the name Press ‘N Peel).

And the list goes on: Kleenex, Polo, Tupperware, Aspirin, Memory, Xerox, Frisbee, Jet Ski, etc. For a lot of these products or actions we can’t even come up with the real or another word anymore. The names have become part of our lives as a result of their own fame.